Navigating the narrow streets trying to find your way to the many attractions in the city center is not that easy, yet, going on a golf cart tours with us, would be a lot of help.

Rome is divided into 22 neighborhoods (called Rione) and most people walk from one to the other without realizing it, but that does not really matter much though, the locals themselves often do not know which neighborhood they are in. In fact, in Rome, wanting to explain to someone where something is located or where you live, you tell which well-known monument or church it is near to.
So, in most cases, the Rioni were named after the most important landmark within their boundaries.
But strangely enough, if you live near the Trevi Fountain, you don’t say you live in the Rione Trevi (obviously named after this famous monument) you simply say  if you live near the Trevi Fountain!
It must also be said that street names aren’t easy to find, in modern cities, the name of the street is attached to a post at about 3 meters (10 feet) from the ground and this makes them very easy to spot them and read. Not in Rome!
The names were assigned to the streets in the 1800’s and therefore the street names were done in the style of the time.
Normally you find them at the street corner, they consist in a marble plaque attached to the wall of a building usually about 4/5 meters (12/15feet) from the ground. The marble plaque with the street’s name also informs you of the name of the neighborhood it’s in, it tells the name of the neighborhood and its number in Roman numerals.
The Roman numerals is preceded by an “R” which stands for “Rione” and here is a list of the names of the Rioni next to the number they’ve been assigned. 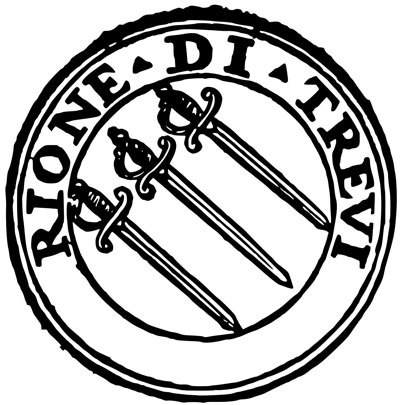 But Rome is much larger than this. The city sprawled out in the twentieth century and became a proper metropolis, more and larger neighborhoods were added but no longer called Rioni, these new areas are called “Quartieri” and therefore, when you’re in one of these new areas, instead of the “R” for Rione next to the street’s name you find a “Q” for Quartiere.
By the way, touring around the newer areas of Rome, you’d see a lot of modern art.  Now, let’s get to the point: you have an address with a street name and a door number, you find the street, but you have the trouble finding the door, why? Because the door numbers don’t always follow the same logic.

The sequence of the door numbers starts from the beginning of the street and the beginning of the street is its closest point to the city center and this is valid for all the streets.
What makes things complicated is that in the old part of the city the doors’ numbers follow the normal sequence 1, 2, 3, etcetera going starting from the right all the way to the end of the street continuing with the numbers on the left side of the street. So, if you are on a street that has one hundred doors, you have number one on your right and number one hundred on the left. But this is valid only when you are in the oldest part of the city, okay?

The numbers of the doors on most of the streets are assigned following an odd/even logic.
If you are at the beginning of a street, at door number one, you see that the next one is door number three and you find number two on the opposite side of the street. Than we also have A’s, B’s, C’s next to the door number, why? Because sometimes they built something new between two older buildings and so, instead of re-numbering all the doors on the street, they continued with the same numeration picking up from the last number before the new building.
If the last building was number 9 and the new building had three doors, they were numbered 9a, 9b, 9c.

Website Created by TIZIANA ZAGAMI | Webmaster at My Best Tour 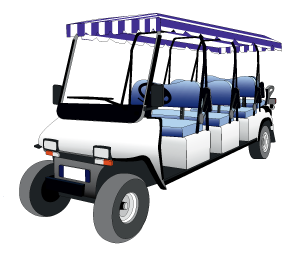 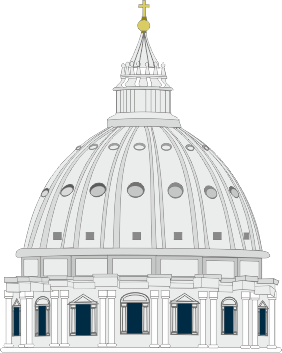 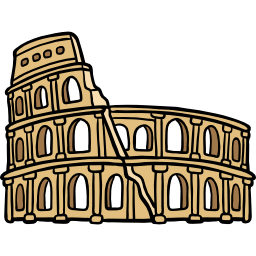